Which is best smartphone company in India

Mobile has become a necessity not only a hobby these days and it is something that is not taken every day. Therefore, buy mobiles thoughtfully in the beginning so that you do not have to regret later. In this post, I have told you my personal experience that which smartphone you should take, in which everything is good and which is best smartphone company in India.

I have used almost all the company’s mobile phones, from cheap to very expensive. So I can tell you which company’s mobile /smartphones is the best in today’s date. The most important thing for mobile/smartphone is your budget. if your budget is higher, than your mobile will be definitely better. 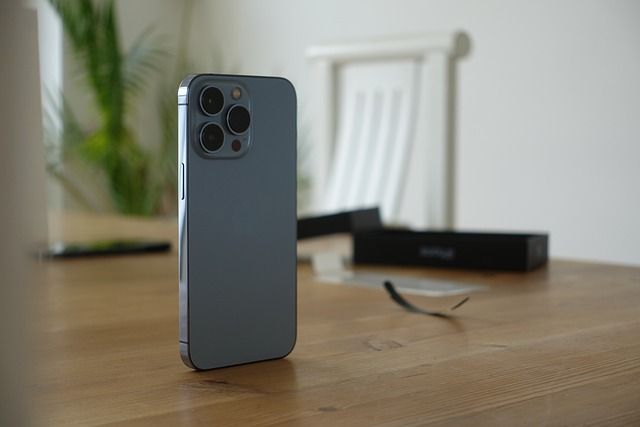 The best mobile is apple company’s iPhone, it has everything, good camera, good speed, good look and brand is there. iPhone is good from small to big. Once the person who takes the iPhone, after that he does not like any other phone / smartphone, this is my personal experience. To get a new iPhone, you must have a budget of at least 30 thousand. I currently have iPhone 11 Pro Max. So, that in overall i can say that the apple is Best Smartphone Company in India. 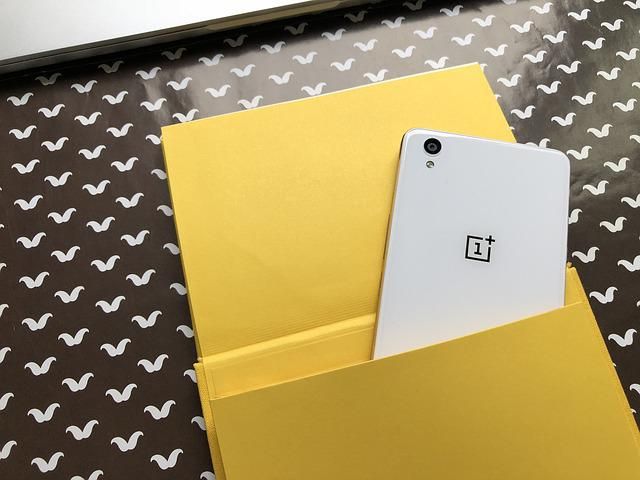 OnePlus comes at number two. It also comes just below the iPhone in terms of quality but above all other brands. I have OnePlus Nord 5G which I bought for Rs 26,499 and it is absolutely worth the money, strong speed and great camera, awesome look makes it one of the best phone category. You should have at least 25 thousand budget for one plus. So, that in overall i can say that the oneplus is also best smartphone company in India. 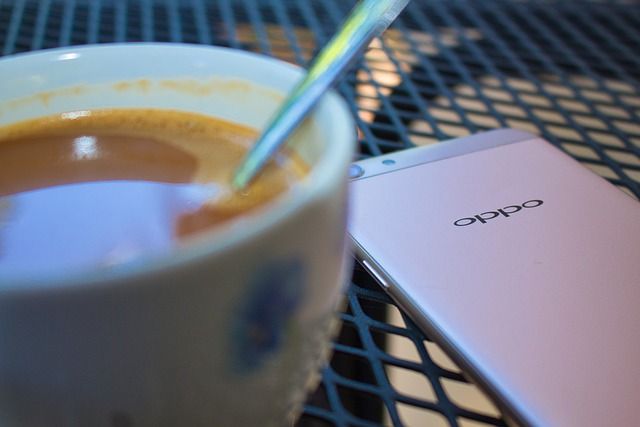 After this, Oppo comes at number three, it is also not less than anyone in terms of speed and camera. If you want to get a good smartphone in low budget then take Oppo. I have used it a lot and I have never felt any shortage in it. Your budget for Oppo mobiles should be at least 10 thousand rupees. 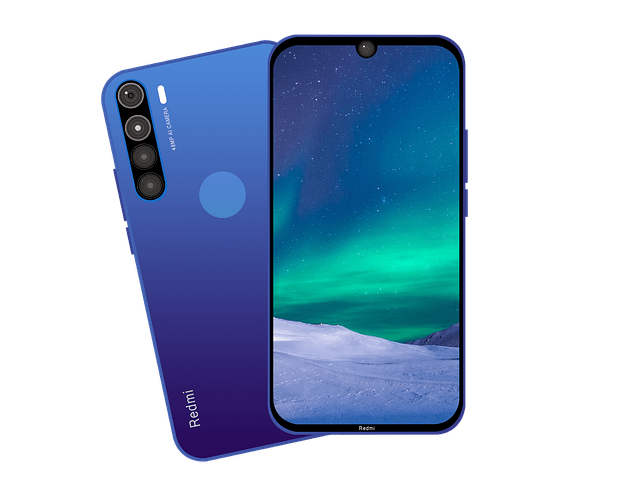 The best smartphone for low budget people is redmi. This is a good phone for less money. For this your budget should be at least (seven) 7 thousand rupees.

Apart from this, there are some other good brands like LAVA, Lava Agni 5G and Vivo have come up well with their new mobile.

Samsung is also good but no longer what it was before. Speed is the crap of Samsung but now its colors are not good either. Earlier I liked it only because of the colors but now not good colors come in it.

This month I took Samsung’s mobile. It is Samsung Galaxy A22 5G and i feel that like Rs 18999 has been lost from my pocket. The weight is as much as a sack of potatoes and there is nothing as per price and in the name of quality. Before Samsung camera was very good but now I got scared just seeing the camera. If I had taken it online, I would have returned it, but I had taken it from the shop, they do not take it back.

Samsung’s mobiles that are above 50 thousand are right, but for that price, iphone and one plus will come.

Why Virus Comes in Mobile and How to Avoid it.

Why Is My Phone Charging So Slow? 14 Reasons and Solutions

How to Connect Mobile to TV via USB, WiFi, HDMI, Bluetooth, Anycast

How to Hire PHP Expert for Web Development Project

What is Purchasing Management System?

How to Make an Android App without Coding

Do you Need More Facebook Likes and Followers to be Successful?

What are the subjects in BCA? – Benefits of BCA

How to Find the Best Keywords for Blog Articles

Why Do People Still Misunderstand VPN?